The Ashley Bean Band is a rock band hailing from Peoria Illinois.

Over the years, The Ashley Bean Band has had influences that have molded their career into what it is today. Cathy Reynolds, four-time CIA Gospel Artist of the Year, Mike Isenberg of the International acclaimed family band, The Jets, back-up musician, Rusty Hall, and John Coulter, Marshall Tucker’s sound engineer, Journey, and Diana Meltzer founder of Seether, Evanescence, and Creed have help direct this young energized rock band. The Band has also been featured in several magazines such as Stencil Magazine, Skilly Magazine, and Dominate Me Magazine. The Ashley Bean Band appeared on The Real Radio Show with Frankie Dee and RJ which is located in New York.

Ashley was nominated for two music awards in the year 2020 with the largest independent music award show, The Josie Music Awards. These awards include, Best Song of the Year and Best Music Video of the Year. In the year 2020, Ashley signed a major distribution deal with Rock Avenue Records USA. The Band’s music has been compared to Joan Jett & the Blackhearts, as well as Alice In Chains and Nirvana. What a combo of musical innovators without compromise to follow trends, but rather create them.

The Band would say it is Classical meets Rock with a heartfelt and unique style. All of the lyrics and music are Ashley’s original creations. Her voice style and genre is distinct, raw and gives her music an incredible commercial, but almost underground sound at the same timeless, not pretty and pink, but black on black. 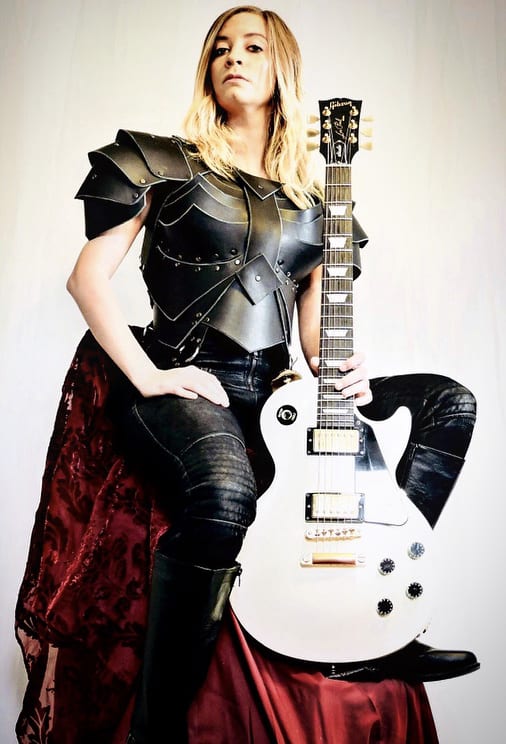 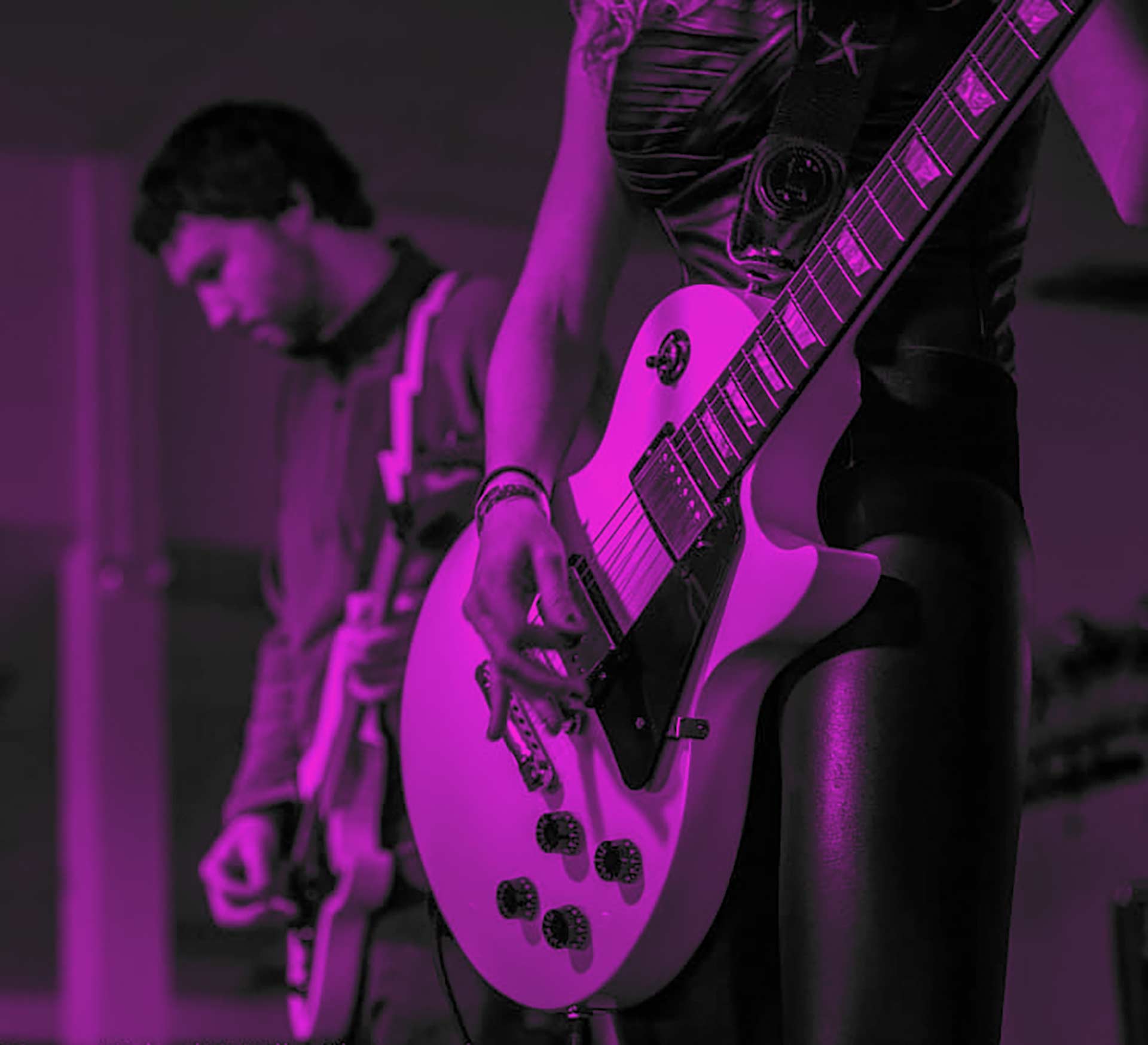 Want the Ashley Bean Band to play your next event? Let's do this!